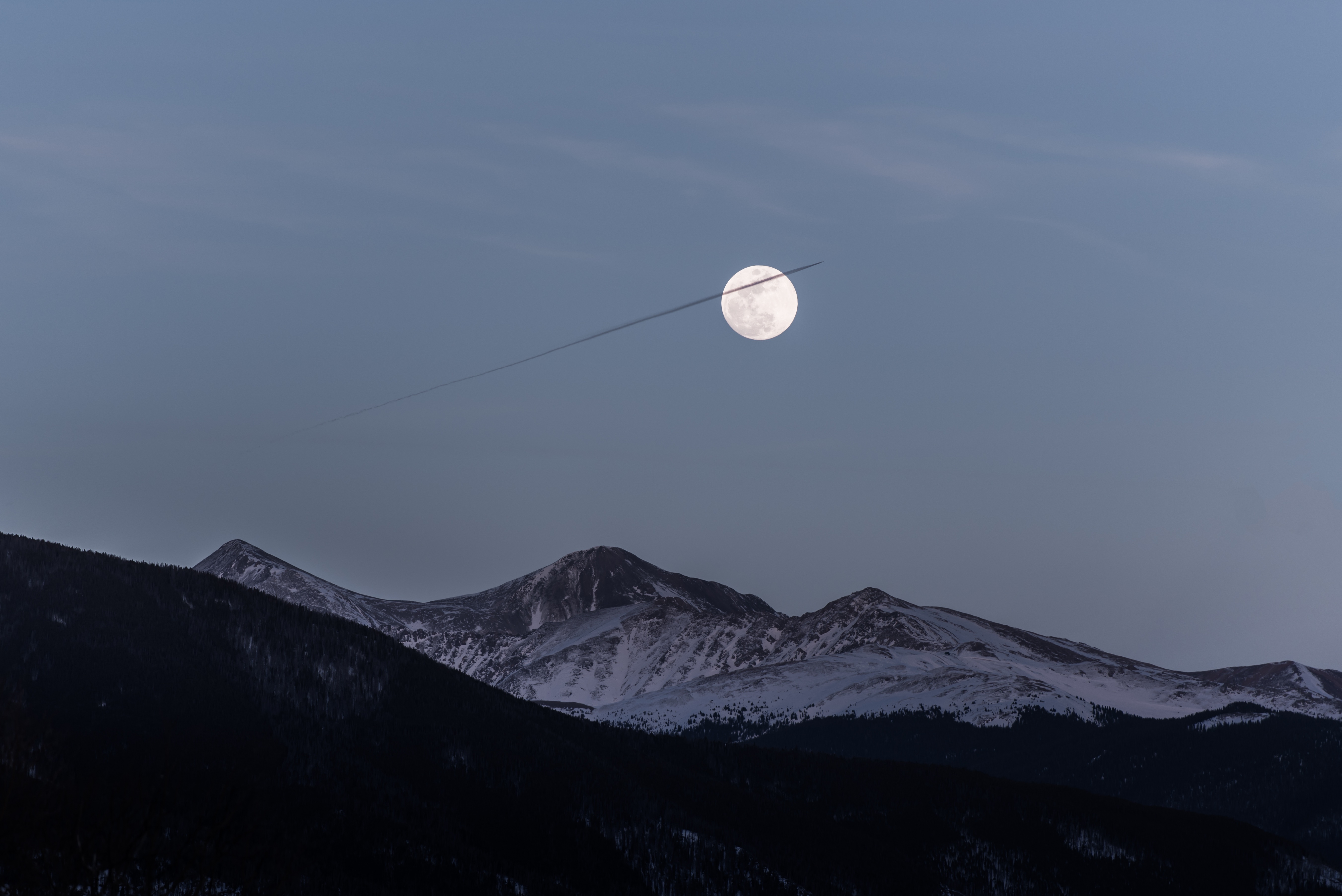 When God placed the moon in our sky, He was sending a message. He was making a visual statement to everyone on our planet about His goodness and faithfulness.

Psalm 89:37 calls the moon “the faithful witness in the sky.” It witnesses to God’s faithfulness. Every twenty-eight days, the moon completes its cycle and shines brightly as a full moon. The moon has been faithfully illuminating the earth, through its cycles, from the beginning of time.

Every time you look at the moon, it’s saying to you, “God is faithful!” Just a glimpse of the moon should cause you to worship, because He’s as faithful as the moon.

There’s a story in the Bible in which the moon’s witness was especially meaningful.

The nation of Israel dwelled inside Egypt’s borders for 430 years. When Israel finally left Egypt, they were driven out so forcefully by Pharaoh that they had to leave in the middle of the night (see Exo 12:39-42). When Israel hit the road and headed for the wilderness, it was such a solemn night to the Lord that He called it, “that night of the LORD” (Exo 12:42).

It was the night of the Passover. And God mandated that they commemorate “that night of the LORD” annually, for all time.

That first Passover took place under a full moon, The Jews celebrate the Passover annually on the 14th day of the month—the night in its cycle when the moon is full.

Israel set out for the wilderness soon after midnight (Exo 12:29). Thankfully, they had a full moon overhead to brighten the path before them. But that full moon did more than just light their path; it testified to God’s faithfulness.

God had promised Abraham that He would bring His descendants out of Egypt after 400 very difficult years (Gen 15:13-14), and sure enough, that’s what He did. At their exodus, the moon itself was saying to the Israelites, “God is faithful! He promised to deliver you, and now He has.”

God had planned, far in advance, to deliver Israel from Egypt on a very specific date. Everything about the showdown with Pharaoh and the ten plagues was timed strategically so that it would lead ultimately to an exodus on the 14th of the month. Clearly, the fulfillment of God’s promises are planned in heaven with intentional precision.

God is faithful to His promises. If He has given you a promise, you can be assured of this: He will fulfill it! Every time you see the moon in the sky, your confidence in God will surge and you’ll probably bow in worship.