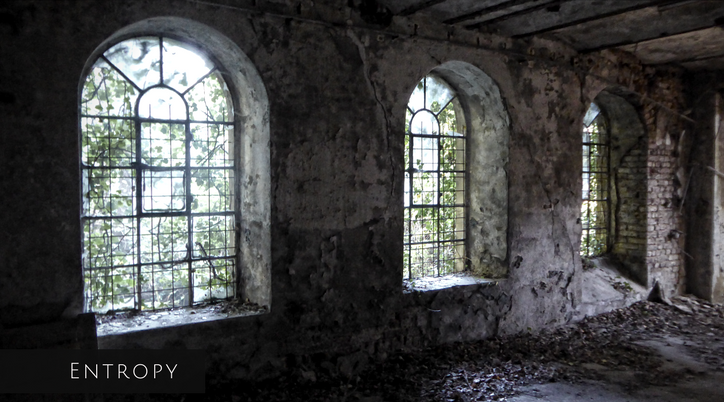 The dictionary defines entropy as a gradual decline into
disorder. The word points to the tendency of everything in the
universe to ultimately die and become inert. In other words,
everything in our world constantly tends to deteriorate and break
down.

Our cars are always breaking down. Our houses will never
maintain their condition unless we repair things as they break, touch
up the paint, and replace worn carpets. Our muscles want to atrophy,
our physique wants to soften, and our minds want to grow lazy.
Everything in life is always deteriorating.

The same tendency happens in our spiritual lives. It’s so easy
to become cool, distant, and disengaged in our relationship with
Jesus. Have you ever felt like everything in life is conspiring to
squeeze out your connection with Jesus? I know how you feel. If we
don’t devote ourselves intentionally to prayer, our prayer lives can
easily fall into disrepair.

No matter how long you’ve known the Lord, your spiritual vitality
can deteriorate. Even the most mature believers among us must fight
to hold onto everything they’ve gained in Christ.

My point is this. If your walk with Jesus has lost any of its
vibrancy and fervency, you’re not alone. This temptation is common
to all believers.

Holding to our first love is something we must sign up for.
Again. And again. Sometimes we need to re-up and step back into a
passionate pursuit of Christ.

Is it time to reset your prayer life? If so, I hope this resource is a
strong help: PrayerReset.com

It’s time. Gather a group of friends and do a #PrayerReset
together. God bless you! 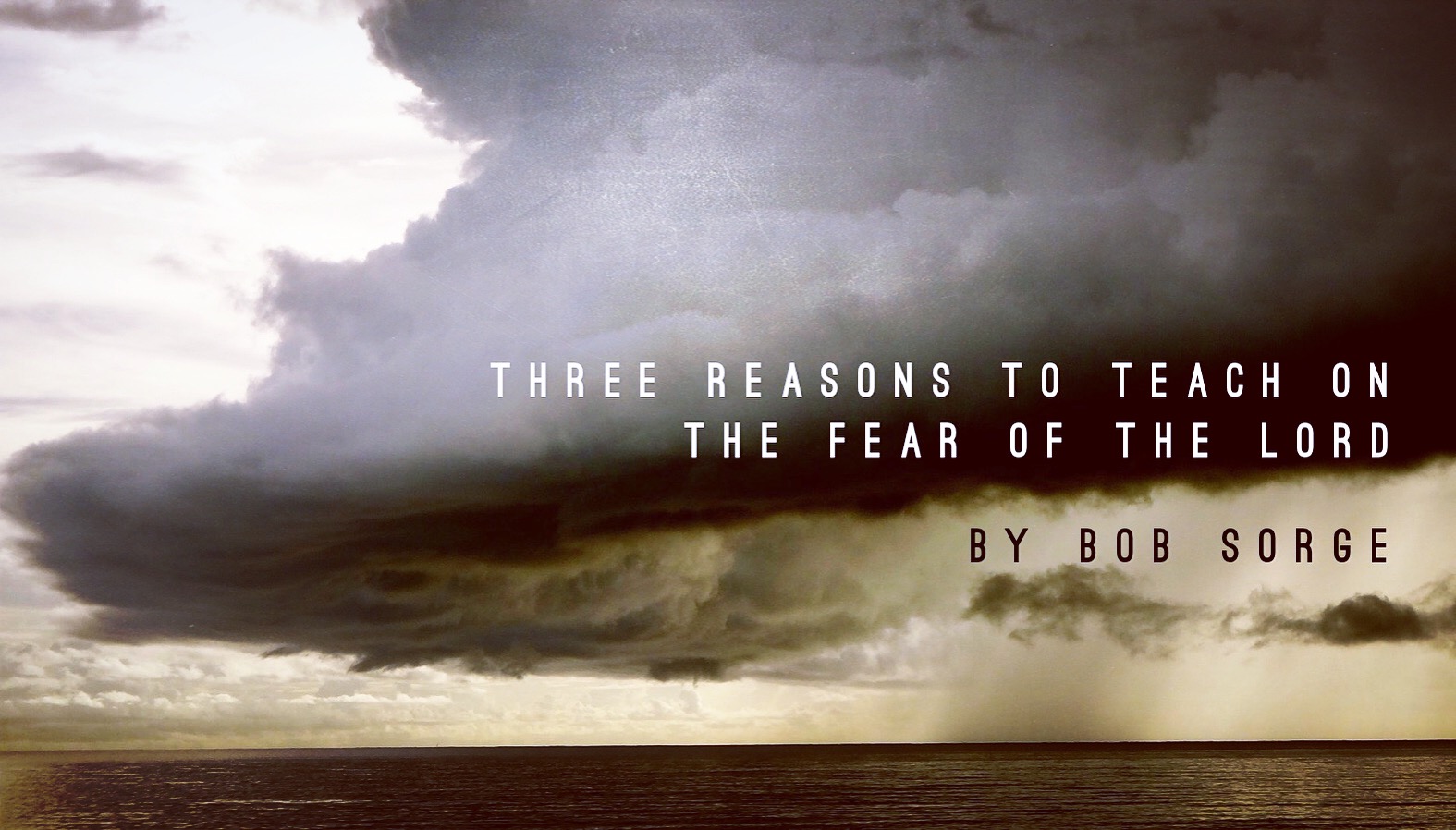