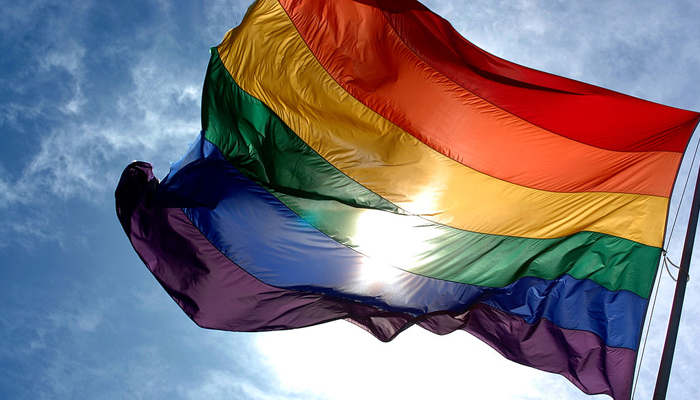 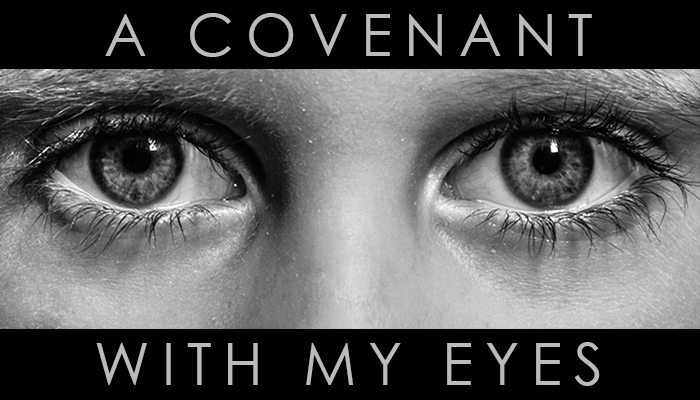 In December 2013 I ministered at my home church, Forerunner Christian Fellowship (at the International House of Prayer, Kansas City). The message was based on my latest book, A Covenant With My Eyes. The fear of the Lord was present among us in a clear way, and we were all thankful for how the Spirit of the Lord bore witness to the message.

A couple days later I received an email from someone who was present that touched my heart in a special way. Tyler gave me permission to share his email here on my blog, which I hope is an encouragement to you if you should consider making a covenant with your eyes.

My name is Tyler.  I wanted to let you know how much your book, A Covenant With My Eyes meant to me. As one who struggled with addiction to pornography for many years, your book was the final tool God used to get me to where I am today. It’s a long story, but I’ll summarize it best i can.  I first saw pornography about 18 years ago. On Memorial Day of 2012, God encountered me through a very specific circumstance and supernaturally set me free from my addiction to pornography.  I had been battling this addiction for the 10+ years.

That encounter I had with him was his power setting me free, but then for the next year and a half I had to learn to walk in what He actually did. It was an very intense season of seeing what walking in freedom really meant and then aligning my thoughts with the truth of Jesus.

When I saw your book, I reluctantly bought it. I have read so many books about purity and the like, but I figured one more couldn’t hurt.  As I began reading it, I knew God was leading me to make a covenant with my eyes. The only problem I had was that I was worried I would be doing it in my own strength, and not His. On top of that, I didn’t know what it meant to make a covenant with my eyes. But as I continued to read, the more alive I felt and I knew that this was for me.

As I read the last chapter, I took some of your examples and typed out my covenant. As I sat in the quiet of my room, I prayed to God and made a covenant with my eyes for one month. As the days passed, there were two main understandings I had. One was I knew that God had heard my covenant and was now holding me to it. I truly felt the fear of the Lord. And two, I had the most keen awareness of his grace towards me in maintaining my side of the covenant. This was grace like I had never experienced. There were times when I was literally shocked in what would happen to my eyes when a potential opportunity to look would come across my path. It’s actually kind of hard to explain, but it was almost as if my eyes were out of my control and under God’s control. He was the one darting them away from whatever was before me. No lust, no second looks. Nothing.
And now that it has been about a month and a half, everything is the same; nothing has changed. The grace is still there; the fear of the Lord is still there. I actually just got back from being on a cruise in the Caribbean, where there were women in bikini’s everywhere, and I still did not falter or fall. As one who was heavily addicted to pornography, this is incredible!
Today I know that I am never going back to that sin. I know it with all my heart. I know because this is God’s doing; this is not in my power. I am undone by His faithfulness and mercy towards me. So many times He forgave me; so many times He stuck with me and never let me go. Your book was the final blow to this sin and the conclusion to this past year and a half of fighting and walking in the truth of what God did. I truly thank God for your willingness to take on this subject and write this book.
Blessings to you,
Tyler