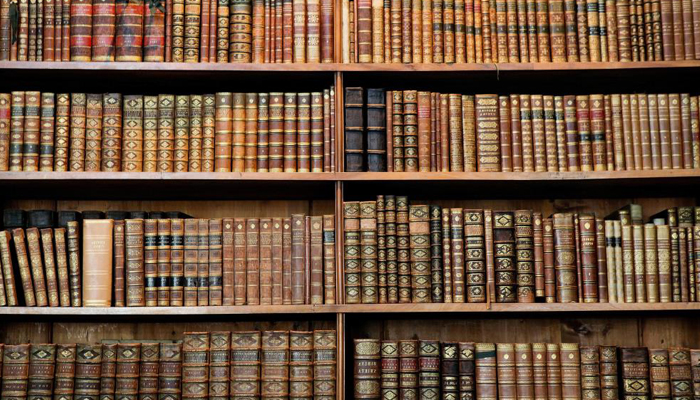 They sat spellbound in the darkness, hardly breathing. A few were occasionally nibbling popcorn while most just stared. The screen had transported them into a new reality. Left behind was the ho-hum, the mundane, the everyday; they were swept up into a world of excitement, adventure, intrigue, and romance.

They had entered the theater as individuals with impassive expressions. But now they were one, a group that swayed and played with the drama, faces open and eager. Anger, joy, love, hate, fear, excitement—a multitude of emotions were being shared together as the moviegoers became one with the screen. They laughed and cried as they went places never before traversed. Things were as they should be—wrongs were made right, evil was punished, justice was served, loyalty was rewarded, love was shared, the impossible was overcome.

They had come, not to escape from life but to experience it. Lifted above meaninglessness, they were now elevated into something higher, something for which their spirits yearned. Life was springing to new meaning in the safety of their seats.

Hollywood has captured the power of story.  Audiences identify with the movie, locate themselves in the story, and connect with its significance.  Those who write stories have the ability, through the power of their art, to shape the values and cultures of nations and generations.  I was reminded of this truth while applying recently for a tourist visa.  Invited to teach in a nation where Christians are often persecuted for their faith, I needed to apply for a visa in a manner that would not reveal the religious nature of my mission.  In the process of completing the application, I came to the line where I was supposed to list my occupation.  I knew instinctively that I should not indicate that I am a gospel preacher.  Author.  That seemed innocuous enough to me.  So that’s what I wrote down, and sent the application off to an American agency that helps with my visa applications.

A couple of days later, an agency rep called to say that if I put author on the application it would be declined automatically.  The government, they informed us, does not want authors or lawyers visiting their nation.

I thought author was a neutral occupation and was initially surprised to discover they perceived it as dangerous.  But upon reflection, it made sense.  Stories are catalytic, and can pose a threat to repressive governments that do not want people to think for themselves or to form politically incorrect beliefs.  Authors have the power, through story, to shape the ideologies and thinking of the land.

That exchange with the visa agency heightened my awareness of the power that resides in having a great story and sharing it with someone.

Long before Hollywood, Broadway and the New York Times Bestsellers List, Jesus understood the power of story.  We see this in the case where Jesus healed a demon-possessed man but then would not allow him  to follow Him in His travels.  Instead, Jesus told him to stay home and tell his friends what God had done for him (see Mark 5:1-20).  Even though the people of the region initially rejected Jesus, He knew their hearts would change through the power of this man’s story.

Jesus knew that this man’s story would bypass people’s defenses and win their hearts. In a similar way, God wants to use your story to win the hearts of others who might otherwise not be able to connect with their eternal destiny.

God rarely writes short stories. So don’t lose heart, even if the plot seems to grow long. God really knows how to write a good story—wait for it. When God’s purpose comes clear, you’ll have a story that will have the kind of power on it to move an entire generation. Even some whose first response was to reject Jesus will be gripped by the power of your story and be won to the wisdom of the righteous.