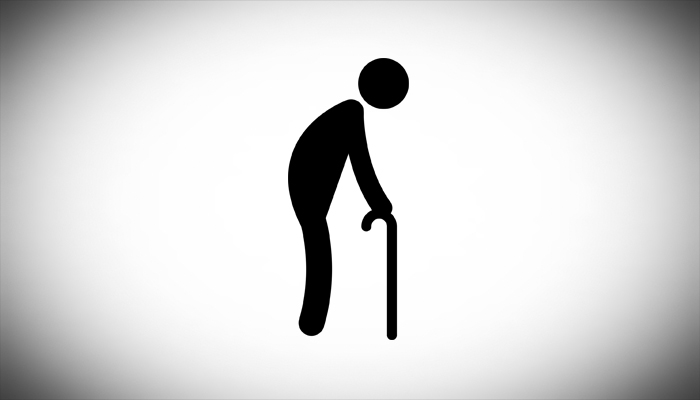 When Joseph brought his two sons to Jacob for a blessing, Jacob crossed his arms, placing his right hand on the younger grandson.

Now when Joseph saw that his father laid his right hand on the head of Ephraim, it displeased him; so he took hold of his father’s hand to remove it from Ephraim’s head to Manasseh’s head. And Joseph said to his father, “Not so, my father, for this one is the firstborn; put your right hand on his head.” But his father refused and said, “I know, my son, I know. He also shall become a people, and he also shall be great; but truly his younger brother shall be greater than he, and his descendants shall become a multitude of nations.” So he blessed them that day, saying, “By you Israel will bless, saying, ‘May God make you as Ephraim and as Manasseh!’” And thus he set Ephraim before Manasseh (Gen. 48:17-20).

Joseph was thinking analytically. He thought it proper for his father to place his right hand upon the firstborn. Jacob, however, was functioning out of his spirit, not his head. In the Spirit, Jacob perceived a greater inheritance for the younger Ephraim.

The grandfather had greater clarity into the calling and destiny of the sons than the father. Where Joseph was clouded, Jacob could see.

It was not uncommon in Scripture for fathers to lack discernment regarding their sons. For example, Isaac favored Esau, even though Jacob was God’s choice. Jesse favored his oldest sons, although David was God’s choice.  Joseph favored Manasseh when Ephraim was God’s choice.  Preconceived ideas can blind a father from accurately recognizing the grace and anointing that rests upon a certain child. This is where the perceptivity of a godly grandfather can complete the picture.

Takeaway for grandparents: Ask God for an anointing in the Holy Spirit to call forth the destiny of your grandchildren. 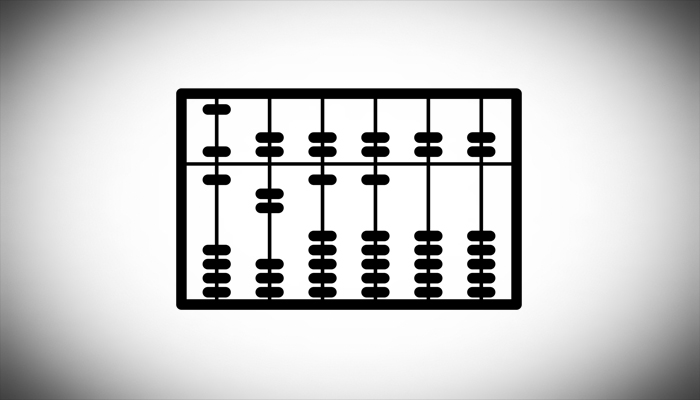