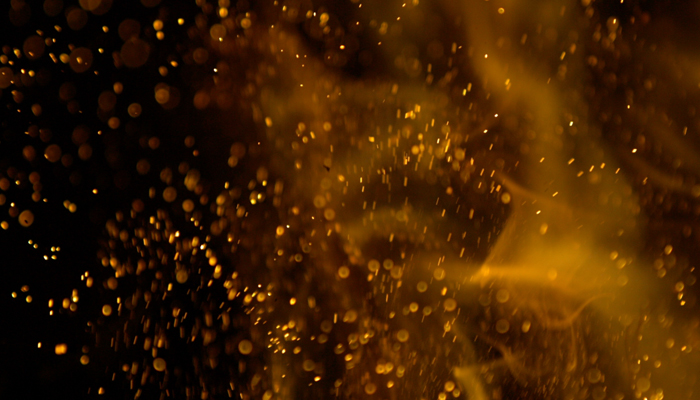 One day when I was a young child, I was standing by an outdoor bonfire and noticed a potato sack that was burned in the fire. The way it burned, the ashes had maintained the shape of the sack, and the sack appeared still to be intact. Because of my childlike curiosity, I was fascinated that the sack appeared to be unaffected by the fire. Intrigued to learn, I reached out my hand and took hold of the sack in an attempt to understand why it wasn’t touched by the fire. What I didn’t realize was that it had been consumed in the fire and was blazing hot. I was burned instantly and fiercely in a way I have never forgotten.

That experience taught me something: I don’t ever again want to learn first-hand when something is hot. I want to discern the signs and believe what others say, so that I am never again burned like that. When you’re burned once, if you’re smart you’ll never want that to happen again.

I think the same thing is true regarding sin. Once you’ve been burned by sin, you learn from that experience and determine at all costs to avoid that happening again. So when God says, “That’s a sin, that will burn you,” you no longer have to experiment for yourself by touching it. You believe Him. And you leave it alone.

What’s my message in this article? We don’t have to touch sin in order to believe that God was right when He said it will burn us. His word on it is enough. We’ve wisened up, and now we stay away.